Chanel, Dior, Schiaparelli, Trifari, Coro, Miriam Haskell, Stanley Hagler …the greats of 20th century costume jewellery trip off the tongue like a parade of the best in fashion. Costume – or non-precious – jewellery has been worn since ancient times. In a comprehensive introduction, Judith Miller discusses how these early pieces influenced the development of costume jewellery in the 20th century: from the Great Depression, when many could only afford glass stones, to the fantasy pastes of the 1950s which bore no resemblance to precious gems. Biographies of the great designers and companies (Chanel, Dior, Schiaparelli, Trifari, Coro and more) will be joined by information on lesser-known names and unsigned pieces. Special features will explore subjects such as Art Deco jewelry, costume jewellery in Hollywood films and unsigned pieces. It will look at the lives of the designers, their inspirations as well as showing hundreds of beautiful designs and the marks to look for. 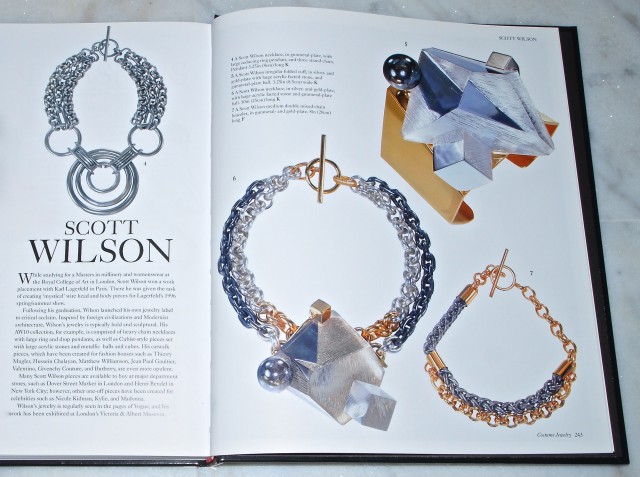